The Jacques Martel foundation was created in 2020 on the initiative of his children, friends, and employees of the Aromatech Group.

Jacques Martel has always contributed to the preservation of human and environmental wealth: he helped young talents to make their star shine, to protect men at sea and to support families affected by difficult destinies. He knew how to build a relationship of trust with all those he worked with. His greatest asset was of course his contribution to the food chain by undertaking, alongside his partners, the creation of the Aromatech group.

Through the foundation, we wish to continue to bring to life his values and commitments which were so dear to our captain. 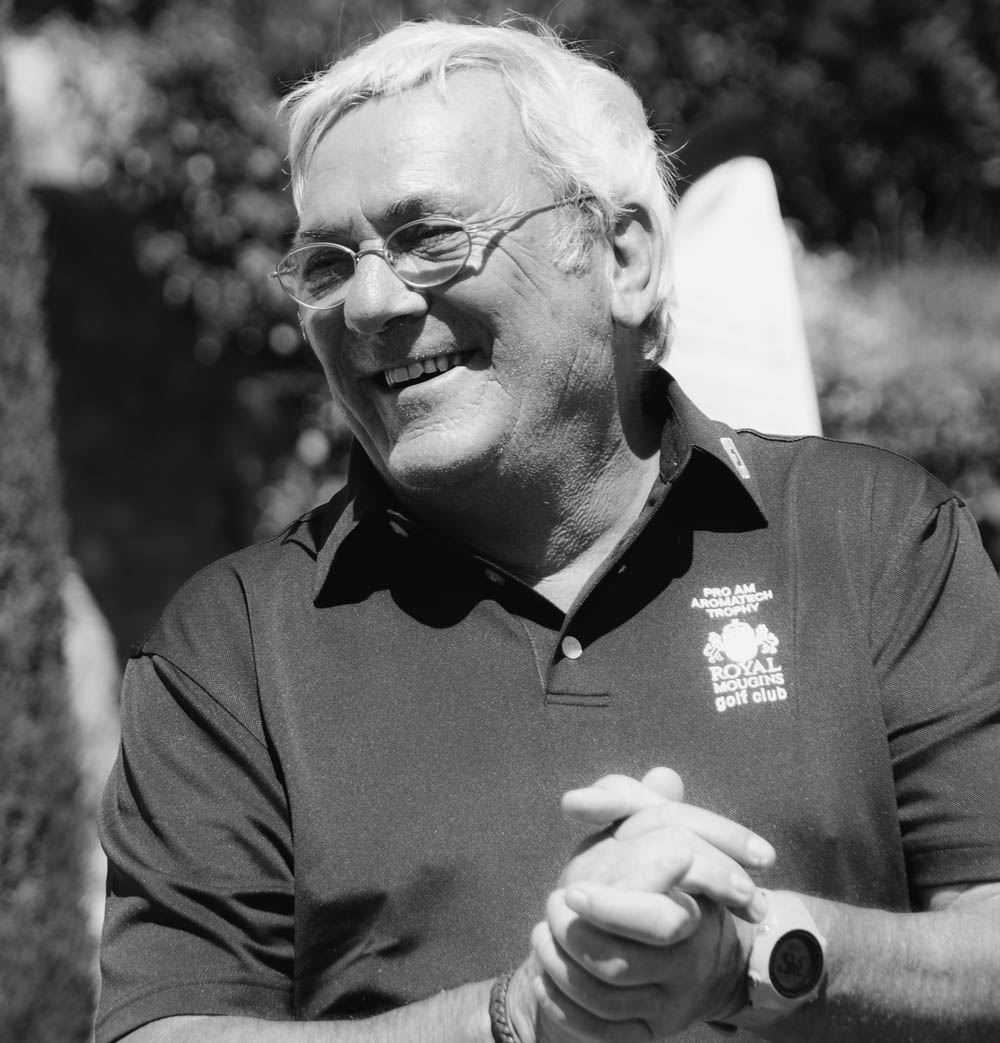 This site uses cookies to improve and personalize your experience.
With the exception of cookies necessary for the operation of the site, you can control which ones you wish to activate.
You can change your preferences at any time by clicking on "Configure cookies ".
Accept Refuse Configure cookies / Cookies Charter
Manage consent

This website uses cookies to improve your experience when browsing the website. Of these, cookies categorized as necessary are stored on your browser as they are essential for the functioning of basic functionalities of the website. We also use third-party cookies which help us analyze and understand how you use this website. These cookies will only be stored in your browser with your consent. You also have the option of deactivating these cookies. But disabling some of these cookies may affect your browsing experience.
SAVE & ACCEPT